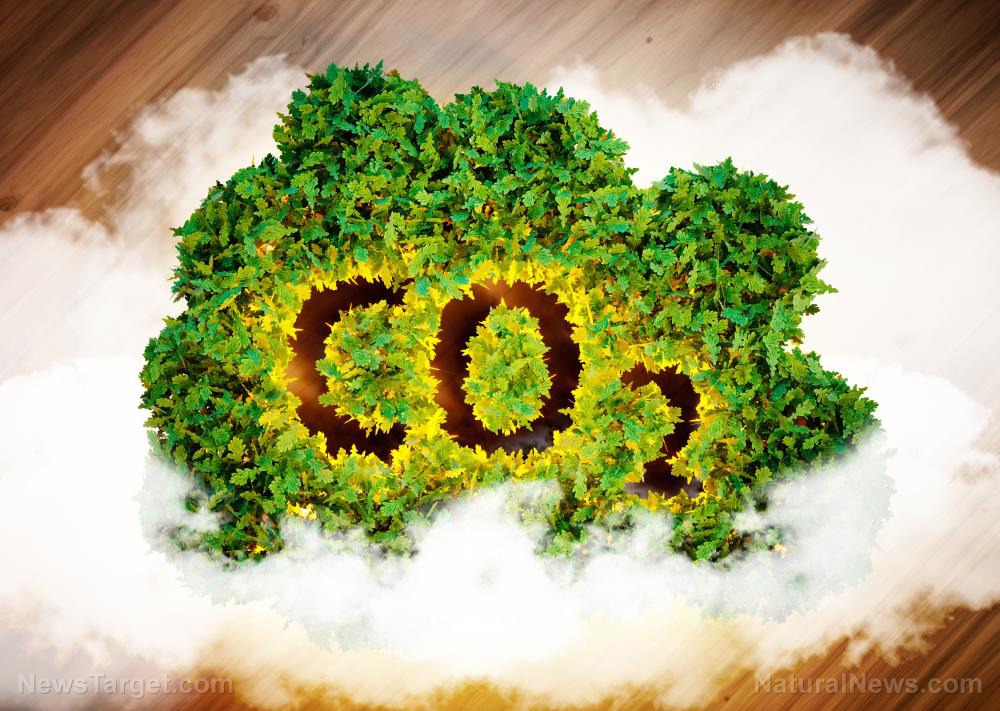 The IFO Institute in Germany just released a new report on the ecological impact of electric cars. Electric cars are often advertised as “green” technology, great for the environment and the best solution to preserve the Earth’s ozone layer. The member countries of the European Union (EU) promote electric cars as the savior of the environment, but it turns out there are cleaner technologies. Not to mention, diversity in any country’s energy production is necessary in order to sustain the benefits of clean energy long term.

When calculating for fleet emissions and determining environmentally-friendly solutions, legislators from the EU suggest that electric vehicles produce ‘zero’ CO2 emissions. The EU deceptively promotes the technology as “green” in order to subsidize it and pass on gains to greedy investors.

In the latest IFO report, German scientists spoke out about the big electric vehicle lie. This so-called green technology does not produce “zero emissions.” When considering how electric cars are manufactured, their carbon footprint is actually worse than many diesel-powered vehicles. The study was spearheaded by Christoph Buchal, professor of physics at the University of Cologne, Hans-Werner Sinn, former IFO president and professor emeritus at Ludwig-Maximilians-Universität München, and energy expert Hans-Dieter Karl.

The three scientists analyzed the amount of energy that is required to produce batteries for electric cars while considering the current energy requirements that are needed to re-charge the batteries. Tremendous amounts of energy are needed to extract the lithium, cobalt and manganese needed to produce the batteries for electric cars. This process requires 11 to 15 tonnes of CO2 just to make one Tesla model 3 battery. When all is accounted for, electric cars emit up to 180 grams of CO2 per kilometer! According to the scientists, this CO2 output is “considerably more than a comparable diesel Mercedes.” According to the researchers, an electric car “burdens the climate 11 – 28% more than a diesel car.”

The team of scientists make a clear case that Germany needs to transition to vehicles powered by hydrogen or combustion engines powered by “green” methane. Professor Buchal explained, “Over the long term, hydrogen-methane technology offers a further advantage: It allows surplus wind and solar power generated during peaks to be stored, and these surpluses will see a sharp increase as the share of this renewable energy grows.”

The country also needs to continue using natural gas combustion engines as they make the transition. Subsidizing electric powered vehicles only adds to CO2 emissions, in both the manufacturing phase and in the energy requirements needed to power the vehicles long term. In order to keep electric vehicles charged, every EU country puts out significant CO2 from their energy production grid. For example, in order to keep electric vehicles charged, energy is taken from the grid mix, requiring more coal, more gas, and consequentially more CO2 emissions. Just because electric vehicles do not emit CO2 on the streets, does not mean their net CO2 emissions is lower overall.

Professor Sinn says, “The German federal government should treat all technologies equally and promote hydrogen and methane solutions as well.”

To learn more about the climate change hoaxes, visit ClimateAlarmism.News.